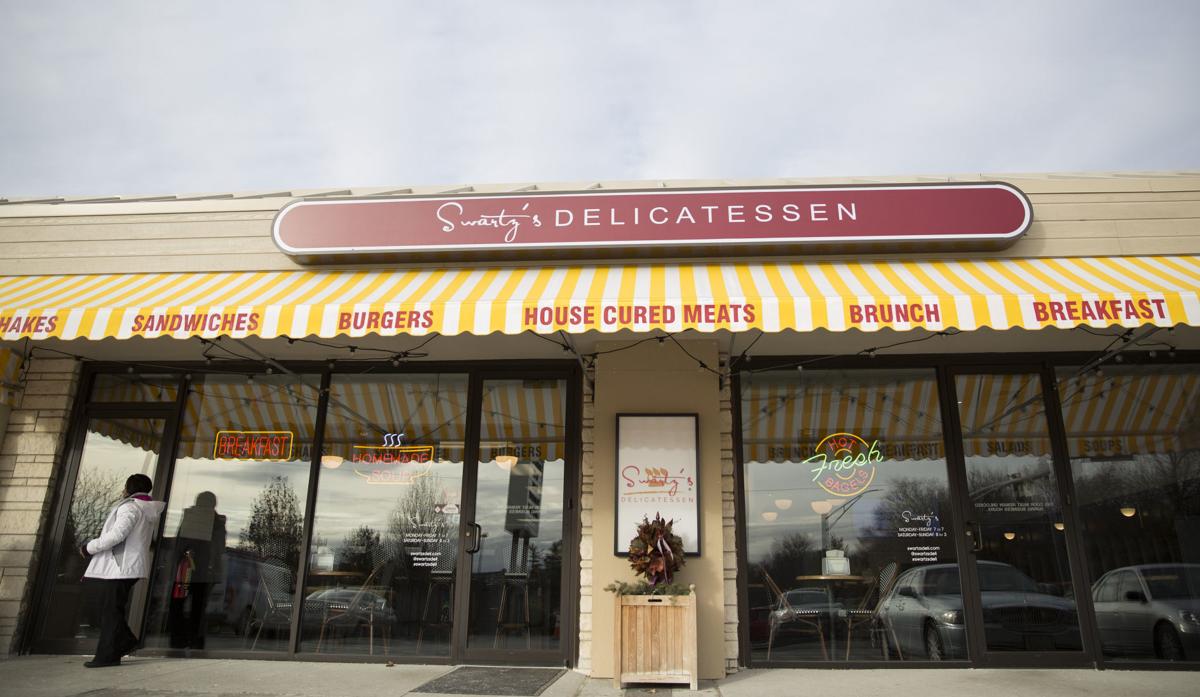 Swartz’s Delicatessen in Countryside Village near 87th & Pacific Streets in Omaha has closed. Workers were there Monday removing tables and other items. Owner Shervin Ansari said food costs and supply issues were factors in the closing.

Bagels were a favorite at the now-closed Swartz’s Delicatessen in Countryside Village. Fans lamented the loss of its Jewish deli fare in social media posts on Monday.

Swartz’s pastrami was popular for breakfast and for pastrami on rye sandwiches. The restaurant has closed but owner Shervin Ansari said he will continue to offer catering.

After five years of selling bagels and schmear, pastrami on rye and latkes, Swartz’s Delicatessen in Countryside Village is calling it quits.

“It’s the same thing for everyone: food costs, labor costs,” he said Monday as workers dismantled his restaurant in the strip mall near 87th and Pacific Streets. “There are no margins to be a restaurant owner anymore.”

When he opened, Ansari said, wholesale prices used to escalate seasonally; the cost of eggs doubled around Easter and Passover, for example. But now, they just remain high or get higher.

He said he decided to close Swartz’s when it became clear that the cost of food was not going down anytime soon.

Ansari said he’s sold much of his equipment to the restaurant that he expects to occupy his space. He didn’t know the nature of that business, he said, though he was sure it wouldn’t be a Jewish deli.

A call to the Countryside Village management company was not immediately returned.

The closure leaves the city without a kosher-style Jewish deli. When Swartz’s opened in January 2017, Omaha foodies said it was a welcome addition to the local dining scene. People posting on social media Monday were lamenting the loss of favorites such as whitefish salad and chopped liver.