In Creve Coeur, Top Sushi serves both Japanese- and Korean-inspired cuisines on one menu | St. Louis 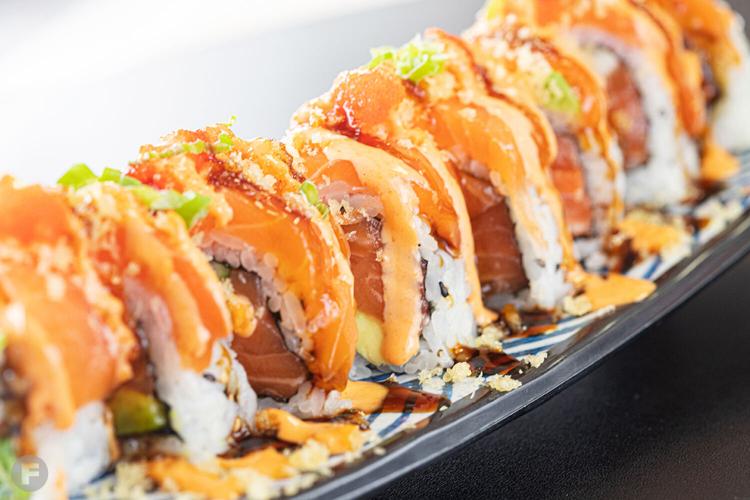 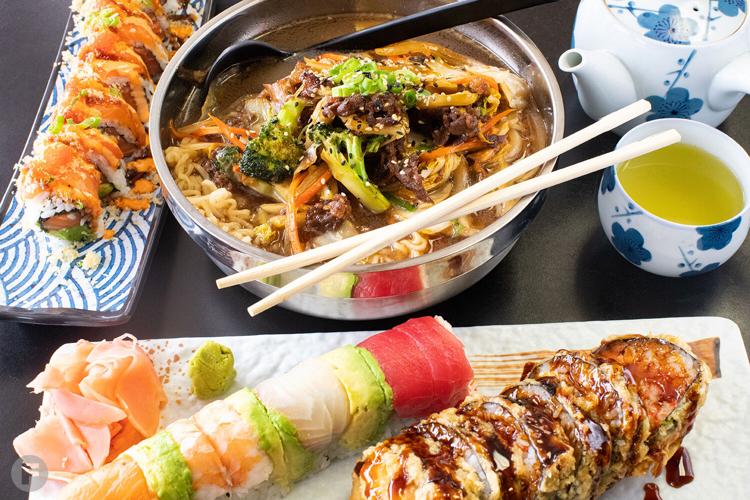 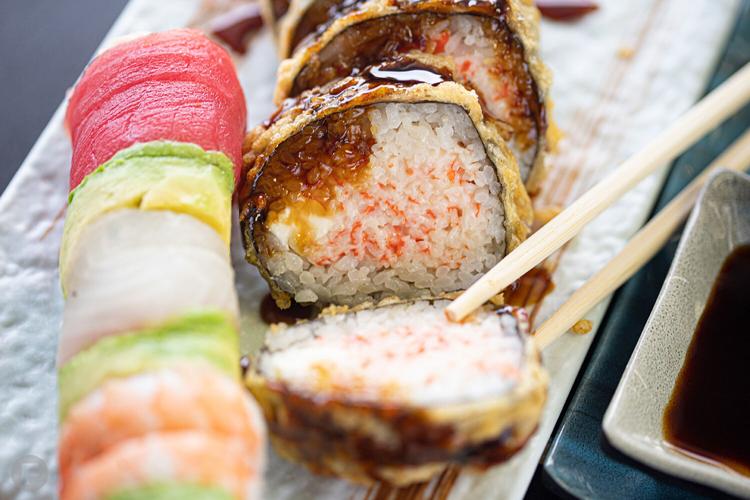 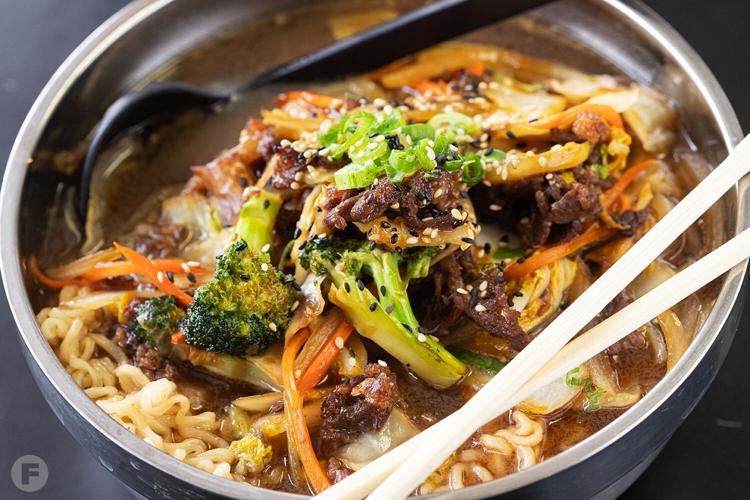 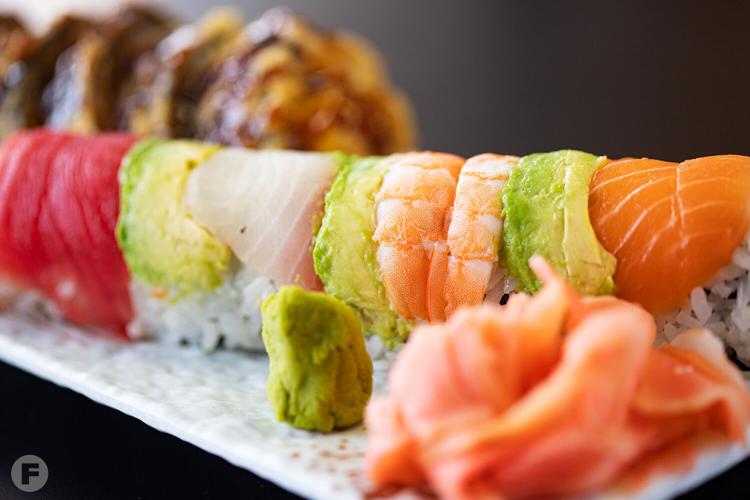 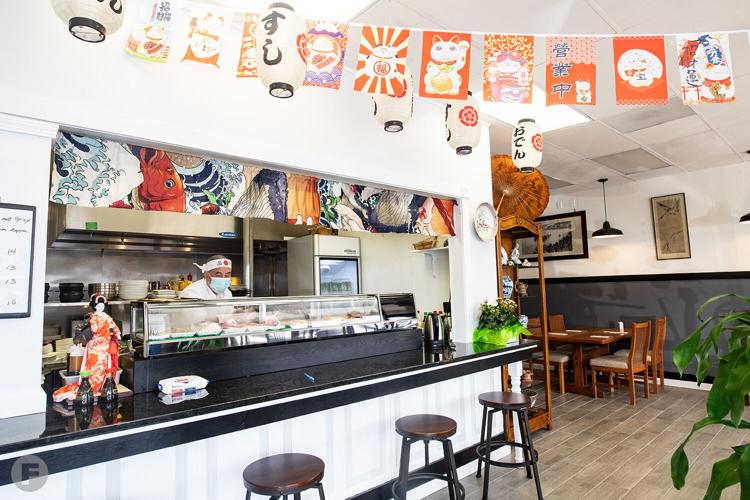 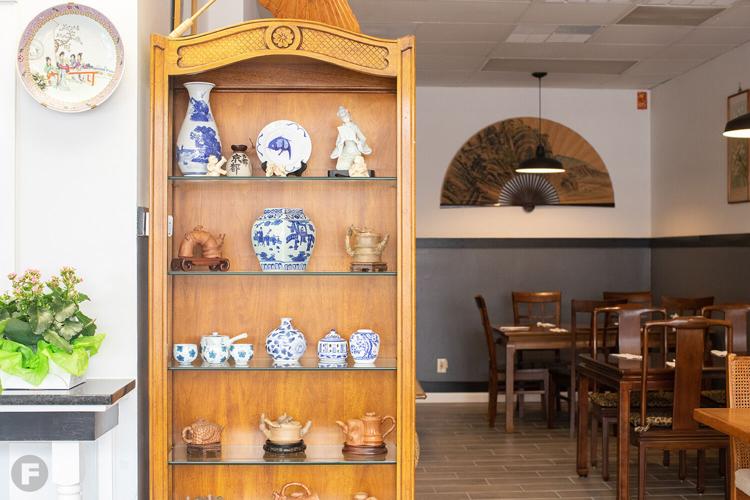 Seating is available for dine-in service. 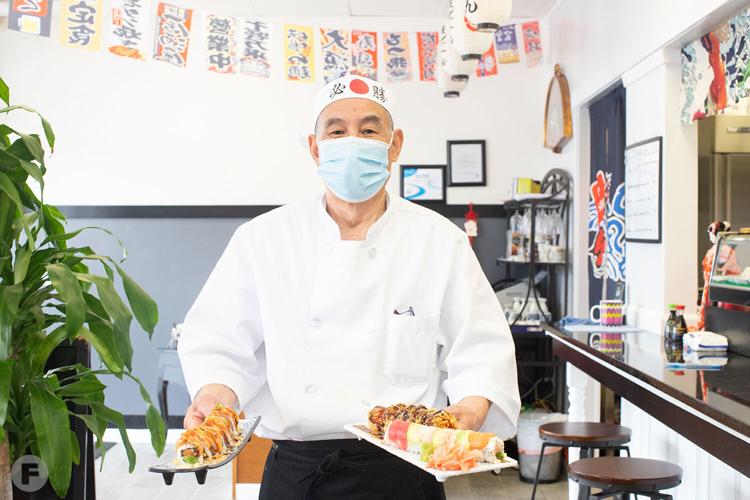 In addition to sushi, the eatery offers yaki udon, tempura, bibimbap and more.

The concept comes from chef-owner Rongyue Gu and manager Kristen Chen, who are both natives of Shanghai. According to Chen, Gu previously owned a restaurant in the area around 20 years ago. After learning how to make sushi while working at St. Louis-based Japanese eateries over the past four to five years, Gu decided to open his own concept based on his experiences. The duo also consulted with a close friend in the industry from Korea to develop Korean dishes for their menu.

“We have Japanese food like sushi, teriyaki and katsu and we also have Korean food like bulgogi, bibimbap and ramen noodles,” Chen says. “The ramen is different from ramen at most Japanese restaurants – we make it Korean-style with a slow-cooked vegetable broth.”

The menu begins with appetizers including gyoza and tempura, the latter of which is available in options such as shrimp, squid and soft-shell crab, each served with vegetables in a light and crispy batter. Ramen noodles come in a soup with carrot, onion, green onion and napa cabbage, available with bulgogi beef, chicken, pork or seafood.