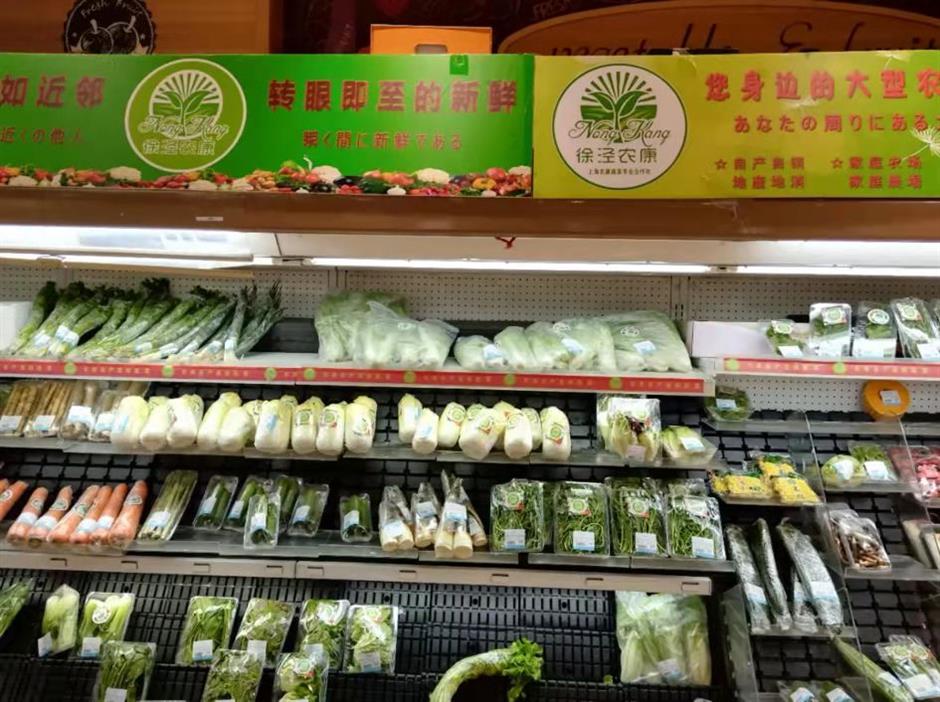 Vegetables sold by a vendor identified by authorities as Wang at Mercato Fresco. 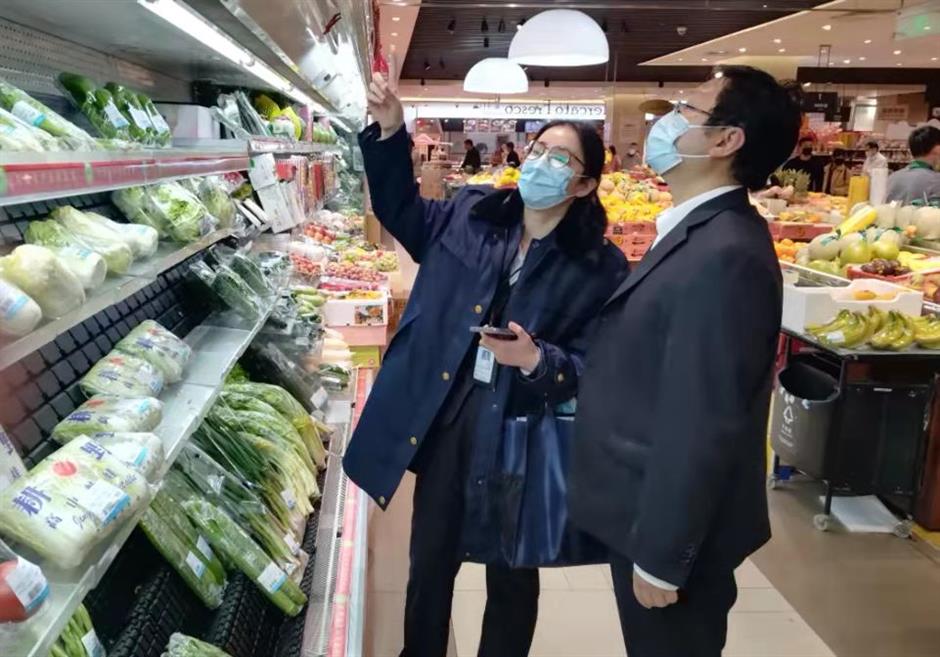 Japanese department store Takashimaya’s Shanghai branch in Changning District was given a hefty fine of 500,000 yuan (US$78,550) by Shanghai’s market regulators on Saturday for price fraud.

The regulators had been tipped off that a Chinese cabbage had been sold for 77.9 yuan at the mall.

The Shanghai Administration for Market Regulation launched an investigation into the incident.

In September, 2020, a vendor surnamed Wang signed a sales contract with the department store on behalf of Shanghai Nongkang Vegetable Cooperative and began vegetable sales at Mercato Fresco, a fresh food market inside the mall.

Wang re-labeled vegetables purchased from other agricultural markets and small food shops and after re-packaging them claimed they were directly from the cooperative, selling them at high prices as high-end food, officials revealed.

Wang promoted the vegetables as from “a big farm” and tagged the label of “Xujing Nongkang” on some vegetables, according to investigators.

Moreover, the Shanghai branch was found fabricating the “original prices” of eight food commodities such as olive oil, lobster-flavored fish balls and udon sold at Mercato Fresco in a sales promotion campaign launched since February 14.

These “original prices” were marked on the packages of these food commodities, misleading consumers.

Shanghai’s market regulators have stepped up inspections of pricing irregularities to stamp out price gouging.

Due to lockdowns at some residential complexes in the city, there has been a temporary rise in the prices of some vegetables, while the prices of meat and eggs remain relatively stable, officials said.

Inspections have been beefed up at supermarkets, pharmacies, agriculture markets and wholesale markets near lockdown areas and e-commerce platforms to crack down on pricing violations. 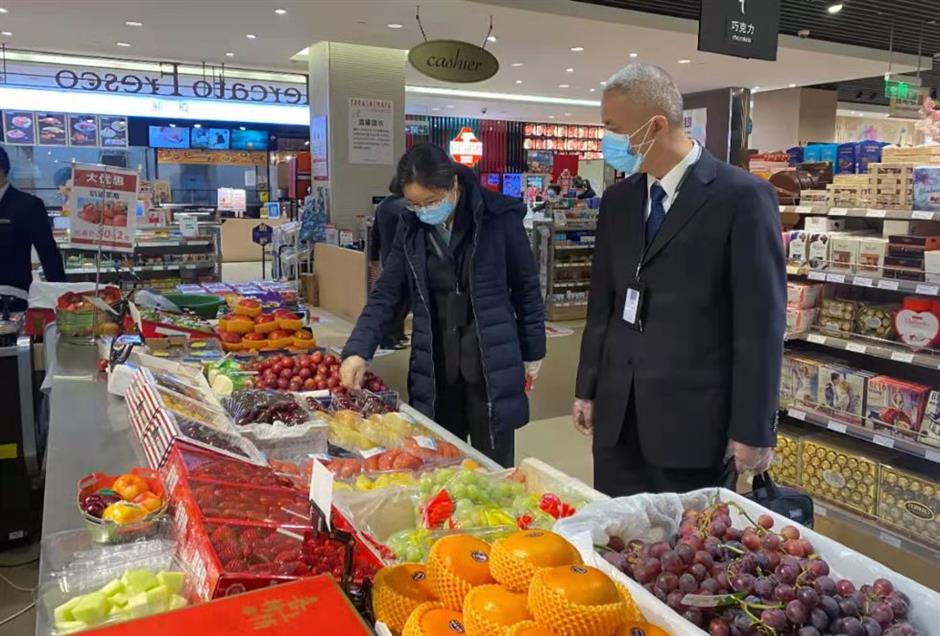