15 fun food facts you need to know this Passover

Like all Jewish holidays, Passover is all about food, and lots of it. But unique circumstances arising from the lengthy celebrations and traditional dietary prohibitions mean that the festival has quite a few quirky facts when it comes to what makes it into our mouths this time of year.

On Passover, Jews are required to stay off leavened food items, in memory of our forefathers fleeing Egypt without time to let their bread dough rise properly. This means that bread is out, and matzah – a cracker-like, brittle square – is in. 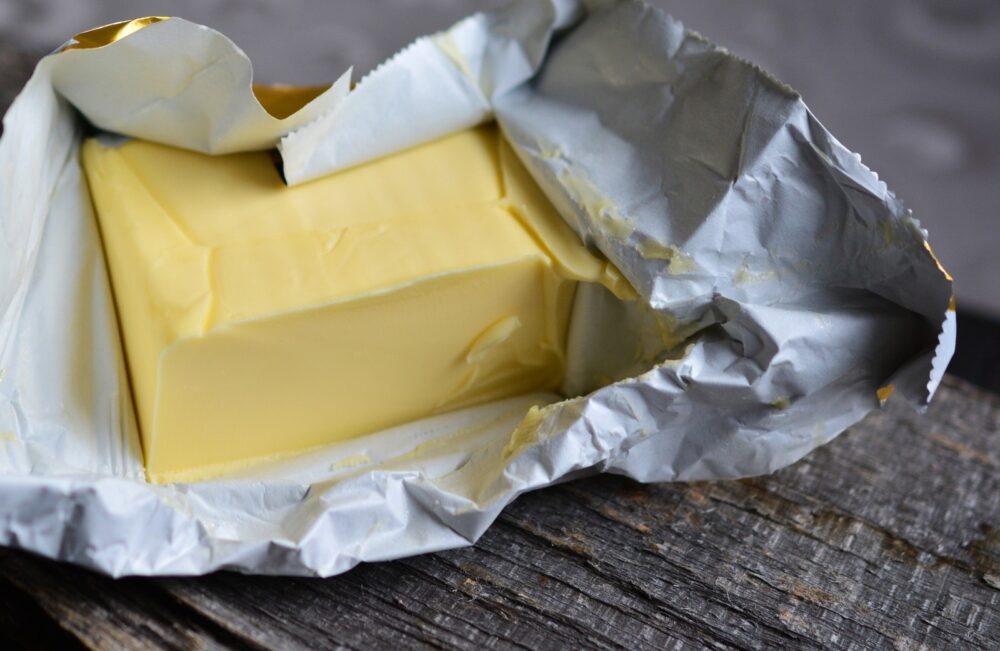 Butter and a sprinkling of salt is the ultimate matzah topping. Crunchy base, smooth butter and just a hint of gentle saltiness – we’re talking Passover heaven. Other acceptable toppings include generous amounts of avocado and the chopped liver that’s left over from Seder night. Chocolate spread is better left to the kids. 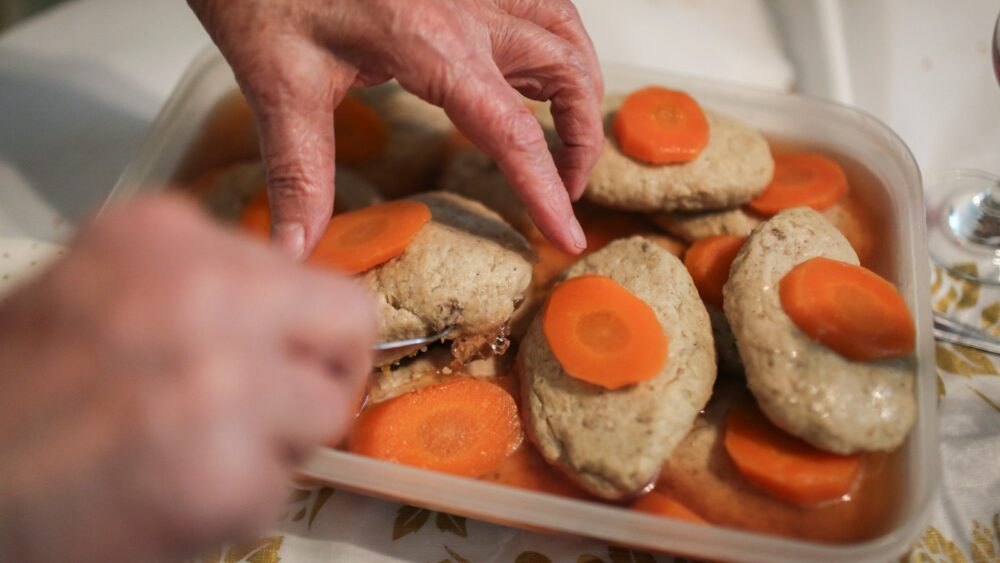 Gefilte fish, or the ubiquitous, slightly jelly-like fish ball that’s traditionally eaten on Passover, is a true divider. You either grew up with an aunt or grandma who made amazing gefilte and therefore cannot understand why some people are so horrified by it, or you never had it as a kid and therefore will not let it enter your mouth until your dying day. Unless, of course, you decide to live on the edge, and discover that it’s actually quite nice, especially with chrein(ground horseradish). 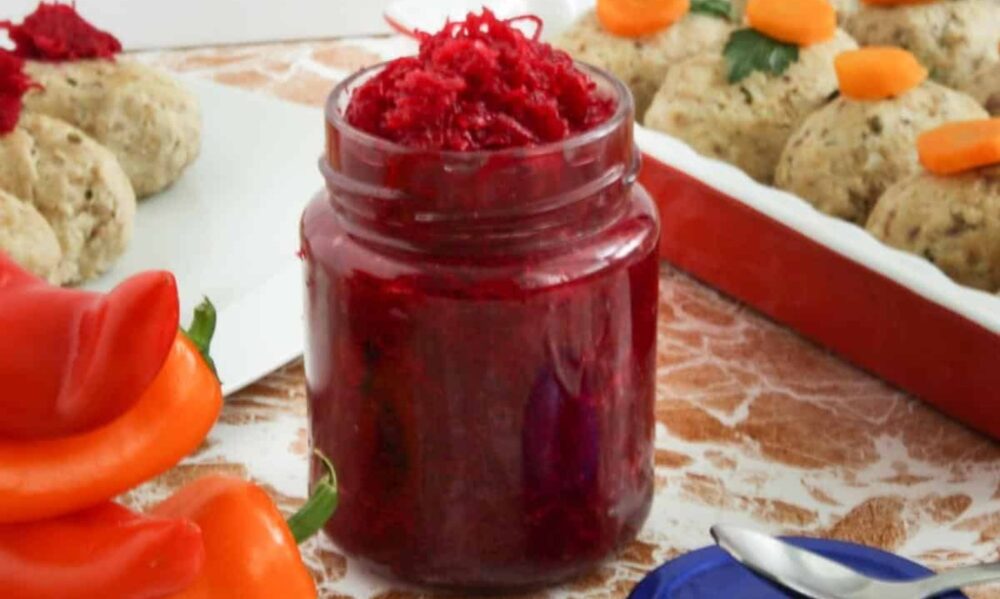 Did you know that wasabi has a Jewish counterpart? It’s called chrein. Horseradish is naturally white but turns a deep purple when mixed with beetroot, and its sinus-opening capacity isn’t far from that of its Japanese rival. It’s super spicy and best enjoyed in small quantities, usually atop more neutral-tasting food items such as gefilte. Proceed with caution. 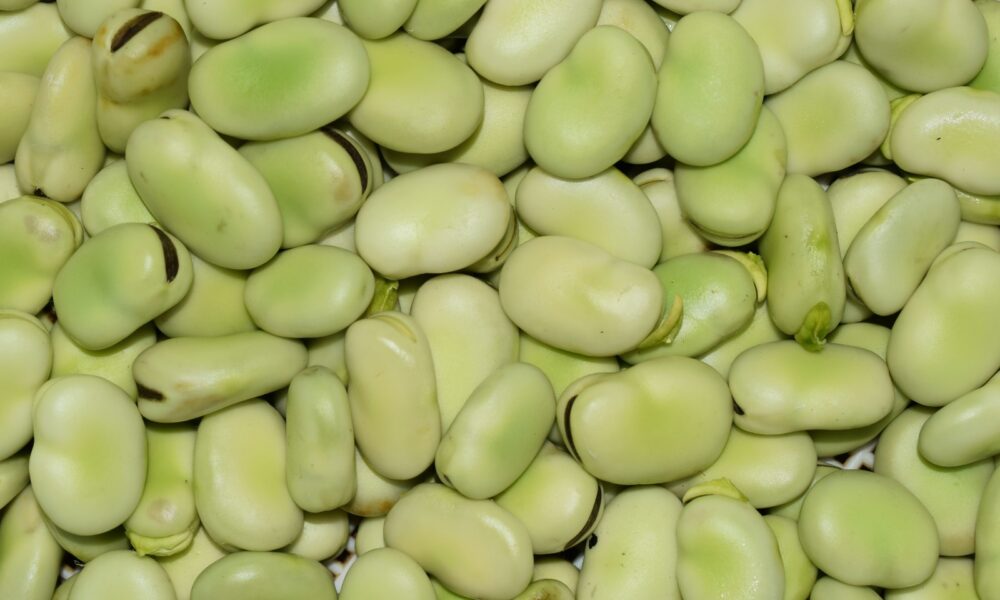 Photo of fava beans by Amir Masoud on Unsplash

For many families with a Sephardi background, Passover being a spring holiday is actually noticeable on their plates. Fresh fava beans, tiny peas, green garlic and start-of-the-season artichokes star across many traditional dishes including soup, sides and mains. This of course means you can eat copious amounts of delicious foods on Seder night while simultaneously feeling quite virtuous. A holiday miracle indeed.

Charoset is a sweet condiment that’s usually made of fruit and nuts meant to resemble the mortar which the ancient Israelites had to use when enslaved in Egypt. The exact recipe depends on where your family comes from. Some communities favor apples or walnuts in their charoset, while others go for pomegranates and dates. Sweet wine can make an appearance, as can date honey or even vinegar. It truly is delicious, and really should survive beyond the holiday table.

At one point during Seder night, everyone is required to make themselves an unlikely looking sandwich comprised of matzah, lettuce leaves and charoset spread. And while that might sound absolutely gross, this “Hillel sandwich” is in fact a culinary highlight. Crisp, sweet and refreshing, it’s delicious, and even more importantly manages to stave off the hunger that gets built up during the Haggadah reading. 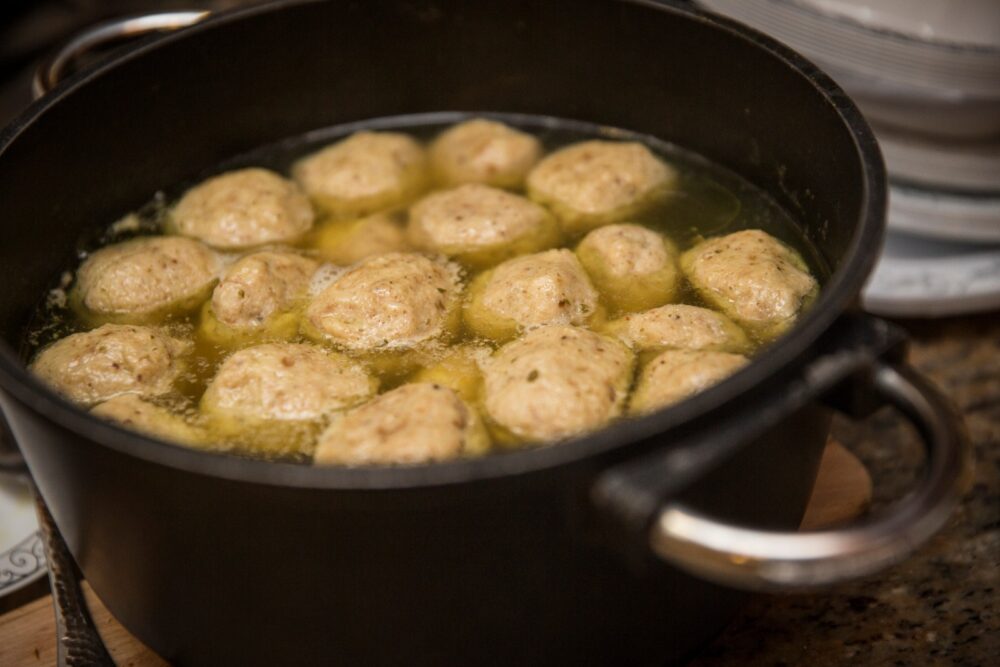 Matzah balls, aka kneidlach, taste heavenly in a bowl of soup. Photo by Hadas Parush/Flash90

Forget philosophy and universal values: matzah balls (kneidalach in Yiddish) are without a doubt Judaism’s single greatest contribution to mankind. These delicious balls of heaven in a bowl can range from incredibly light and fluffy to dense and comforting. Usually, people get served two to three kneidelach per soup plate, but our heartiest recommendation is never to accept fewer than four. 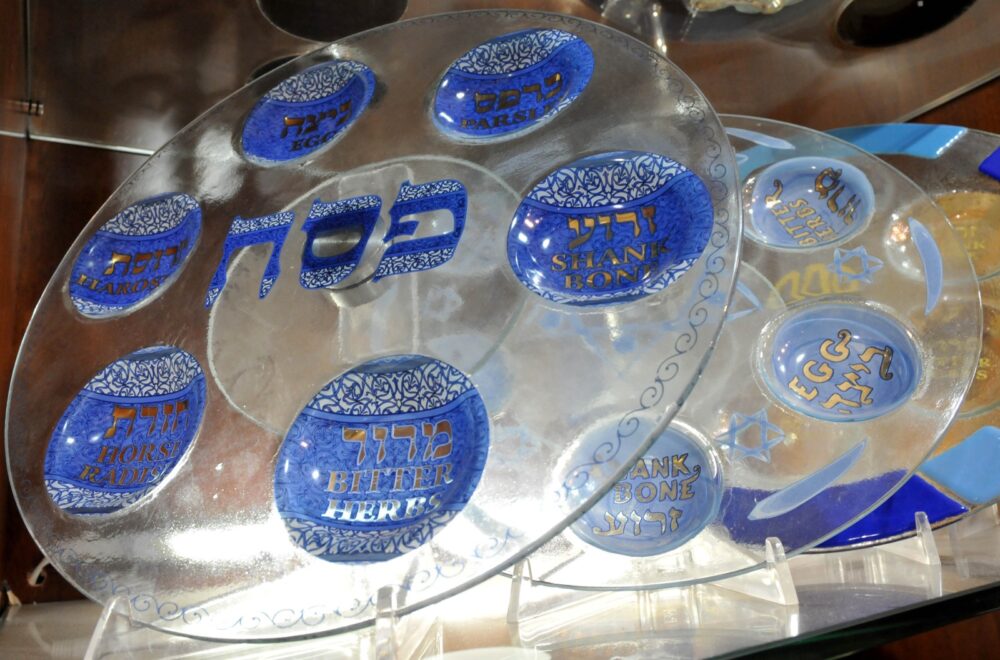 In some communities, it is customary on Seder night to walk around all the guests seated at the table and bump their heads with the ceremonious Seder plate that holds symbolic items such as matzah, lettuce, a lamb or chicken bone, bitter leaves, roasted egg and charoset. This beloved ritual is accompanied by singing about how all the participants – as well as family members not present – left Egypt and are now free.

Matzah brei might best be described as a matzah frittata, and it is one of the most delicious foods in the world. Eaten warm, it can either be savory and incorporate loads of cheese, leeks or onions, or sweet, in which case it is eaten with copious amounts of honey and butter. It is the ultimate Passover breakfast or brunch, as well as a sure-fire way to use up the ridiculous amounts of matzah you bought before the holiday.

Many Jews, especially of Ashkenazi origin, abstain during Passover not only from leavened products but also from rice, lentils and other legumes. The reason? Possible confusion and the eating of chametz, or forbidden food items, by accident, whether because there are some grains in the legumes, the two look too alike or because they were grown together in the field. On a practical level, this means a very restricted diet over Passover, which consists mainly of matzah, vegetables, potatoes and eggs—lots of eggs. 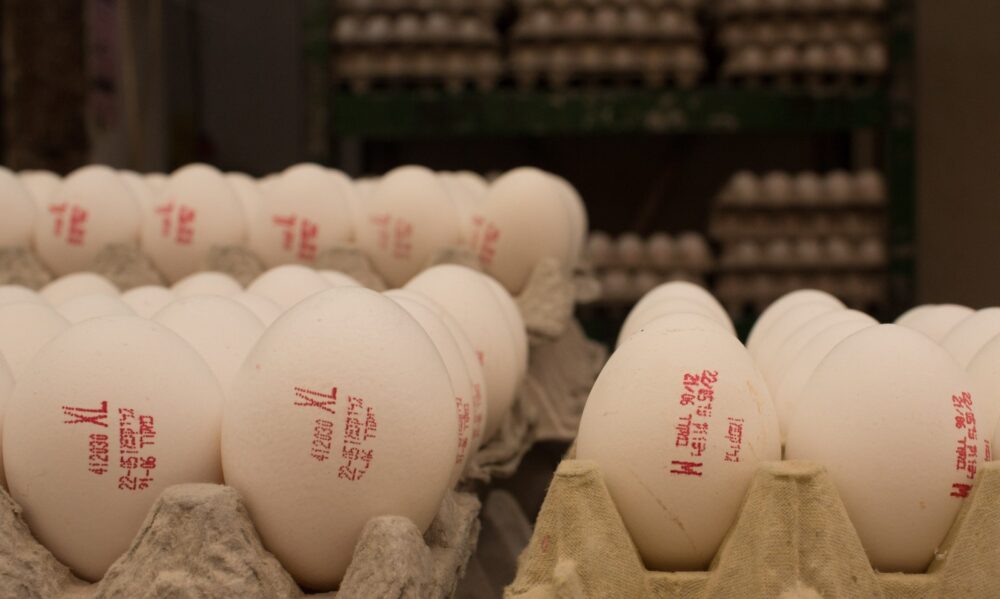 Since so many people rely on eggs during Passover to substitute for leavening products in baked goods, there is always the concern that supermarkets will run out of eggs. Yes, you read that correctly. A couple of years ago that actually happened, and people started trading eggs as if they were gold. Now that the war in Ukraine is threatening the global egg supply we aren’t particularly special, but still – it’s pretty weird.

If you are averse to matzah because of its brittle, cracker-like consistency, you might want to give the Yemenite/Iraqi version a go. Bearing more resemblance to a pita or laffa, these soft flatbreads are apparently as close as it gets to the unleavened bread our forefathers are said to have quickly baked upon escaping Egypt. So not only will you be in fact virtuously emulating the holiday story, you won’t need a glass of water at hand while doing so.

It sucks, it really does. Usually prepared to feed children who know no better and refuse to eat matzah, kosher for Passover bread somehow always comes out odd in terms of texture and taste. And yes, we know there are countless recipes out there promising you won’t notice the difference. But trust us, you will. And you will be horribly disappointed.

Yours truly’s editors at ISRAEL21c weren’t fans of this last point, arguing there’s no accounting for taste, etc. But there is such a thing such as a universal baseline for what tastes good, and I’m sorry to say that Passover peanut cookies simply don’t make the cut. Rather than destroy your tastebuds with these horrific specimens, try the far more delicious almond or wine cookies, best dunked in hot tea.